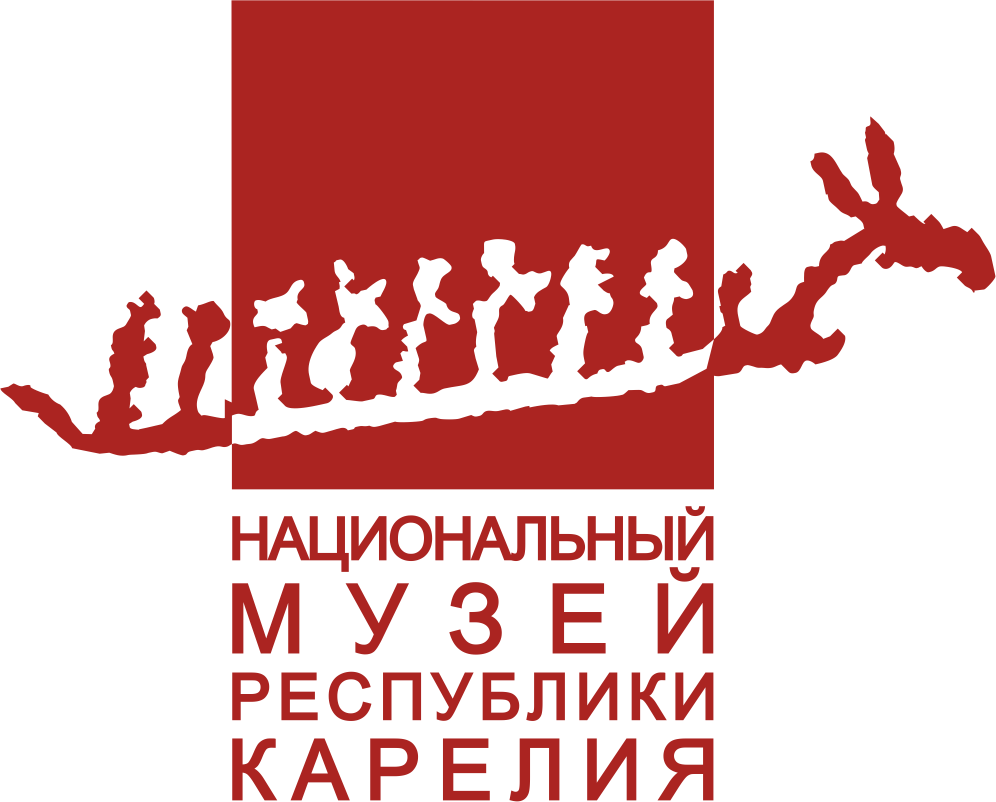 The National Museum of the Republic of Karelia was founded in 1871. It is one of the oldest museums in the Northwest Russia.The original name of the Museum was Olonets museum of nature, industry, history and ethnography.

Since 2000, began a phased renovation and restoration of buildings of the ensemble. In 2003, the first stage of reconstruction of an ensemble of Round Square, which culminated in the opening set of premises of the Hall of Nobility for the 300th anniversary of Petrozavodsk.

June 8, 2010 Halls opened the first phase of a permanent exhibition illustrating the nature, archeology and history of Karelia. 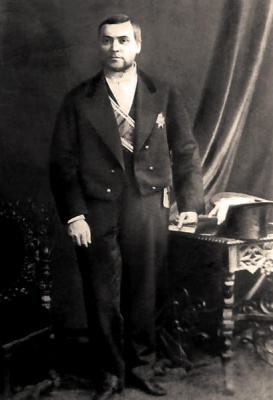 The governor of Olonets G.G. Grigoryev 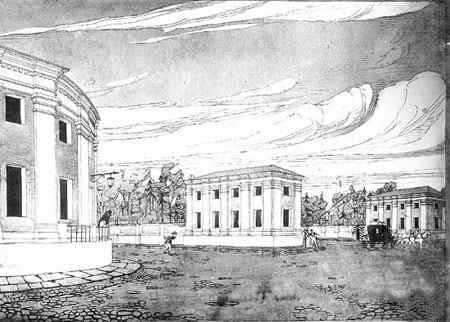 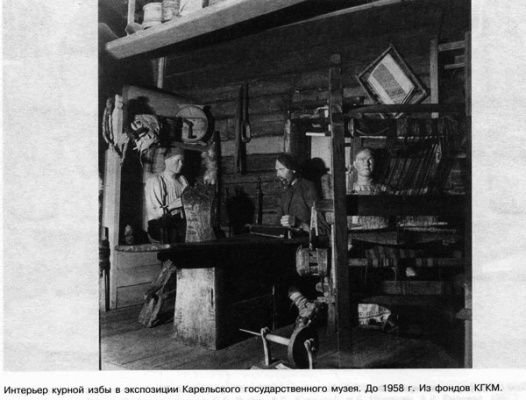